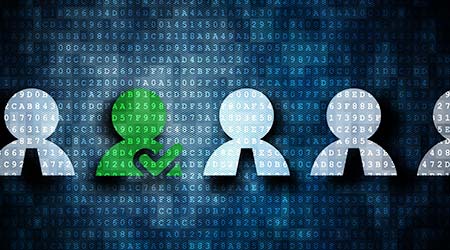 Thousands of Chicago Public Schools (CPS) employees will be required to have fresh background checks before the new school year, according to an article on The Chicago Tribune website.

Approximately 45,000 teachers, coaches, volunteers, vendors and other workers who regularly work inside of school buildings will have their records re-examined. If the workers do not go through a background check by the fall, CPS said they will not be permitted to enter district facilities.

CPS conducts background checks on prospective employees, including contract workers, to ensure they have not committed an offense on a list of crimes that would bar them from city schools. But the district has not effectively checked for arrests and convictions that occur after the person is already employed, the article said.

The due diligence will include checking contracted employees such as those working in cleaning and janitorial, which has been scrutinized in recent months.

In 2016, the district began screening prospective hires with child welfare authorities to discover previous findings of child abuse or neglect, as well as screening contract workers who have daily contact with children. But school officials acknowledged in the article that some prior hires “were not evaluated under the full scope of checks in place today.”

The state of Illinois has a “rap-back” system that allows authorities to check lists of fingerprinted school employees and notify districts of convictions. But this process was sometimes “insufficient,” according to the district.