School Custodians Cleaning Up in N.Y.C. 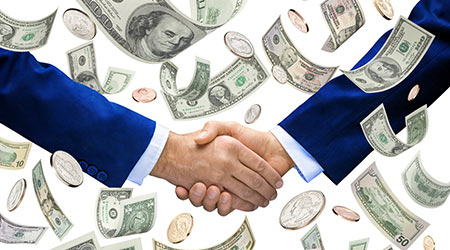 Three chief custodian engineers in the N.Y.C. Department of Education collected more than $200,000 last fiscal year, according to an article on The New York Post website.

Records show the salaries paid to many custodian engineers topped the $110,000 earned by the highest-salaried teachers. Some made more than principals, who get $150,000. And a handful nearly made as much as Chancellor Carmen Fariña’s $226,000 salary, the article said.

Custodian engineers scored the highest average pay — $140,082 — of any city job title in fiscal year 2015-16, according to the Empire Center for Public Policy, a government watchdog.

Of the 775 chief custodians employed by the Department of Education, 694 made more than $100,000. Their salaries are based on the square footage of schools they are required to keep clean and safe.

While the highest base salary for custodian engineers is $136,000, their paychecks have exceeded that for several reasons, officials said.

Their union won back pay from 2008 in their latest city contract, which settled in 2016. Some work second jobs as custodial staffers. And some do the chief’s job at more than one school to cover vacancies.