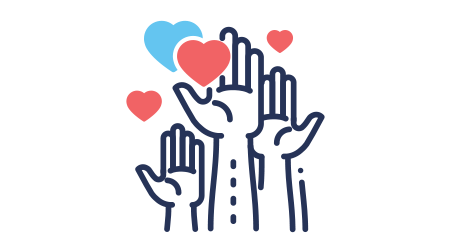 A custodian at Woodland Heights Elementary School in Laconia, New Hampshire, was recently recognized for his volunteerism, according to New Hampshire Union Leader reporting. Ben Phillips, who has served as a greeter at Laconia’s Christmas Village for the past two decades, was honored at the Pre-K through Grade 5 school where he works.

Every year Phillips dresses in his elf suit and greets everyone with a smiling face. He’s a terrific volunteer, according to Laconia City Councilor Bob Hamel, who has been involved with the Christmas Village since its founding 44 years ago.

At a special ceremony, Phillips was surprised to hear Hamel tell the  school’s students that the man they knew as a member of their custodial staff was also the Mayor of Christmas Village.

Each year, a Village committee names someone as honorary mayor.

In December, Phillips was appointed mayor and was required to carry out the duties of the post, including participating in a key swapping ceremony with the city’s mayor each of the four nights the village is open. Phillips was presented with framed photos, showing him wearing his elf costume, holding his key and the ceremonial key exchange with Laconia Mayor Ed Engler on the opening night of the village.

The students were reminded that Phillips still holds the office until the end of the year and that they should address him as "Mayor Ben."