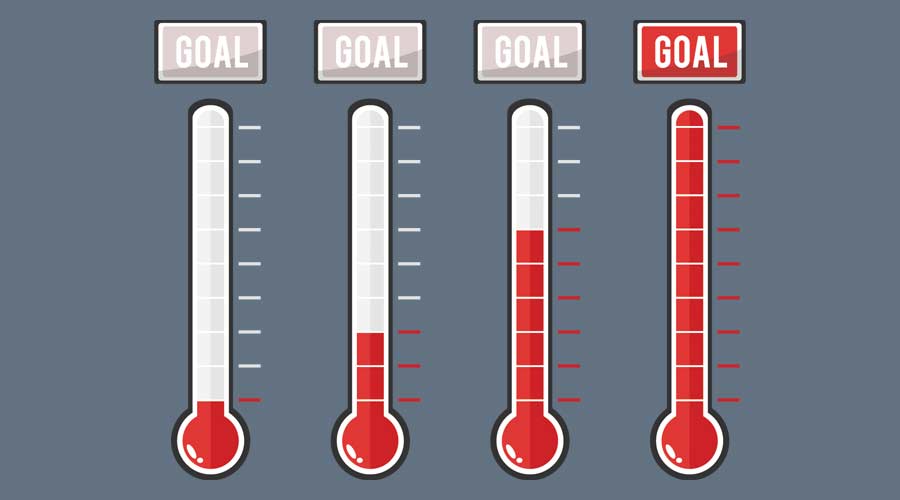 When he's not working his full-time role as a custodian for Hawlemont Regional School, Duane Graves is passionate about improving the district and community around him. So when he noticed the condition of the school's worn out sports equipment at the onset of coaching baseball there four years ago, he decided to take matters into his own hands to revamp the athletic programs.

Running on a tight budget, the school itself wouldn't able to supply new gear, but Graves noticed an opportunity through a fundraiser involving scrap metal, reports The Recorder. The high demand for scrap metal exchange in the community allowed Graves to promote an initiative where he travels around the community picking up the metal and dropping it off for exchange at the nearby transfer station. The calls never stopped coming in, and since the onset of the fundraiser, over $3,000 has been raised for the Hawlemont athletics program.

With around 120 students at the school, the fundraiser has been embraced by almost all of them — and the results have been notable. Prior to the fundraiser, less than half of the students were involved in the sports teams. Since then, the school has been able to add basketball, expanded baseball, and the addition of track and volleyball soon to come. In addition to the new teams, the funds went towards new equipment and a second practice field for the district.

Now rolling out seven teams in total across all of the sports, the school's principal praised the initiative, also adding in the importance of team building, camaraderie and overall morale for the district with the improvement of the athletics programs.

Graves says the initiative has no end in sight, adding that he chose scrap metal as the avenue for fundraising because he could do it on his own. Examples of scrap metals being exchanged range from washing machines to radios. The primary goal for the fundraiser is to ensure the school's athletic budget as a minimum of $5,000. Graves also credits the parents of the students for getting involved, the initiative never would have become so successful without their consistent support.

To this day, it's projected that 30 students never would have been involved without the efforts. For those in the Charlemont, Massachusetts area looking to contribute, find out more here.