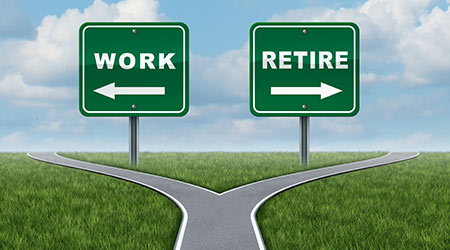 Richard McGann, President and Chief Executive Officer of Strategic Market Alliance (SMA) has announced to the SMA Board of Directors his intention to retire from the organization at the end of 2019.

“Strategic Market Alliance is now an established facilitator and channel influence being attended to by a talented, capable and dedicated management team,” said Mr. McGann. “As such, I believe now to be the right time to turn my attention to family and other pursuits.”

Following long careers with Scott Paper, Unisource, and Williams and Associates Consulting, McGann joined SMA as President and Chief Executive Officer immediately following the formation of the company in 2006, overseeing the organization’s growth from a founding group of eight distributors to more than 65 market-leading organizations doing business in over 205 geographies across the United States and Canada.

“Serving SMA and its diverse family of stakeholders has been the highlight of my 55-year career in an industry that I admire, one that is comprised of hard working and resourceful people I deeply respect,” said McGann.

“Dick McGann is one of the most well-respected people in the distribution channel”, said John Caldwell, Executive Vice President at Joshen Paper and Packaging, and Chair of the SMA Board of Directors. “His insightful leadership has catapulted SMA into one of the premier sales and marketing cooperatives in North America. We are pleased that Dick will continue to serve as our Chief Executive Officer until a replacement has been found, at which time Dick will assume a role in an advisory capacity, and it is comforting to know we have a strong leadership team that will assist SMA in a seamless transition.”

Caldwell added, “A selection committee, comprised of existing SMA Board Directors, Greg Rogers (Cosgrove Paper), Mike Nelson (W.E. Nelson Co.) and myself, in addition to past Board Chairs Travis Brady (Brady, Inc.) and John Vozzo (Singer Equipment), has been formed to start an immediate search of internal and external candidates.”