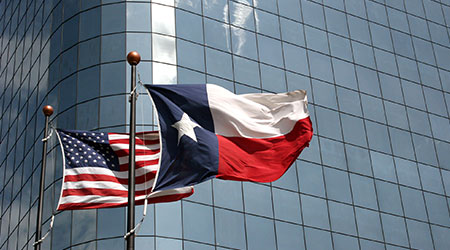 The Service Employees International Union (SEIU) recently reached a agreement with a Houston commercial cleaning company to settle a multimillion-dollar judgment in a deal that will allow its the union's Texas affiliate to emerge from bankruptcy, according to an article on the Houston Chronicle website.

The agreement raises questions about the future of the local and its ability to organize here, the article said.

SEIU Texas filed for bankruptcy after a jury awarded $7.8 million to Professional Janitorial Service, the target of an organizing campaign that ultimately led to a defamation case and a jury finding that the union maligned the company's reputation.

The international stepped in to settle the case for an undisclosed amount, erasing the local's liability.

SEIU Texas has relied on the international for at least 80 percent of its annual operating income and it's uncertain how much of a subsidy it will continue to receive.

In the bankruptcy case, a union financial expert said the parent organization was not obligated to support the local. The international has not said whether it would continue to do so.