SCA, a global hygiene and forest products company with North American headquarters in Philadelphia, announced that Don Lewis has been named president of the company’s Away from Home (AfH) Professional Hygiene Business Unit. 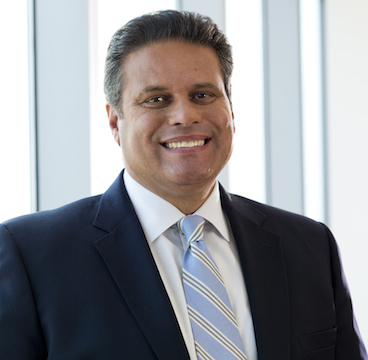 In his new role, Lewis will be responsible for SCA’s AfH Professional Hygiene business in North America and Europe. SCA is active in AfH in 100 markets under the Tork brand with products which include dispensers, paper towels, bath tissue, napkins, skin care, and industrial and kitchen wipers. The Tork brand offers professional hygiene products and services to customers ranging from restaurants and healthcare facilities to offices, schools and industries. Lewis also serves as a member of the company’s global executive leadership team.

Previously, Lewis served as president of SCA Americas since 2012. He oversaw all of SCA’s businesses in the United States, Canada, Mexico, Central America and South America, including a number of consumer and business-to-business brands the company makes and sells throughout the Americas. He will remain a member of the board of directors of Productos Familia S.A., the Colombian joint venture between SCA and the Gomez Family.

Lewis has nearly 29 years of paper industry experience. In a previous role with the company he served as president of SCA’s tissue business in North America.

Prior to joining SCA, Lewis was with Encore Paper, which SCA later acquired, and Fort Howard Paper Company. He earned a bachelor’s degree in business administration from Youngstown University.

He is a board member to the American Forest & Paper Association (AF&PA), the Swedish-American Chamber of Commerce and the Red Cross of Eastern Pennsylvania.