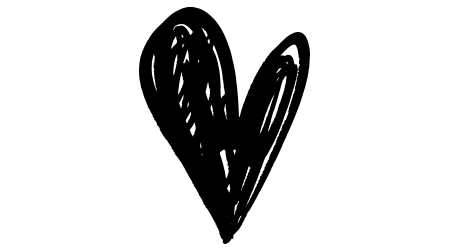 There's a unique, feel-good story out of Russia right now with connections to the cleaning industry.

A fashion photographer had his janitor friend model for a photoshoot in hopes that the captivating pictures will draw attention to efforts to raise money for his down-on-his-luck blue collar buddy.

According to The Moscow Times, Yury Vetlugin, a disabled janitor, was tricked several years ago by scammers who convinced him to to take out $7,000 in loans for them before forcing him to a nearby area to do slave labor as a housekeeper. Fortunately, Vetlugin was able to escape, but he's still in debt and lost his home. Using the photoshoot, photographer Roman Phillipov asked his followers on social media to donate money to help Vetlugin. Phillipov told his followers that Vetlugin could be a real model if he had more stability in his life.

Half of Phillipov's photos of Yury Vetlugin's show him during a typical day of working as a janitor in Russia and the other half depict a handsome and well-dressed man.

The photoshoot eventually raised more than double the funds Phillipov was seeking. Vetlugin told The Moscow Times that he has already been contacted to do a shoot for commercial selling glasses.