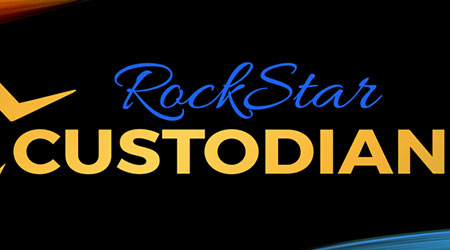 Nominations for the next Rock Star Custodian are now open!

This National Award is where the ACE Academy recognizes Rock Stars based on the "Rock Star Custodian program, outlining 9 personality traits of a standout individual in this industry. Nominees come from K-12 schools, Universities, Service Contractors and many others.

The categories for nomination are:

Anyone can nominate someone other than themselves. Note: The more information provided on the nomination form, the better your nominees chances are to make it to the finals.

There is no monetary value associated with this nationwide award.  The nominee must be actively employed by the nominating operation.

The Academy of Cleaning Excellence will announce the top finalists on Nov. 1, 2022.