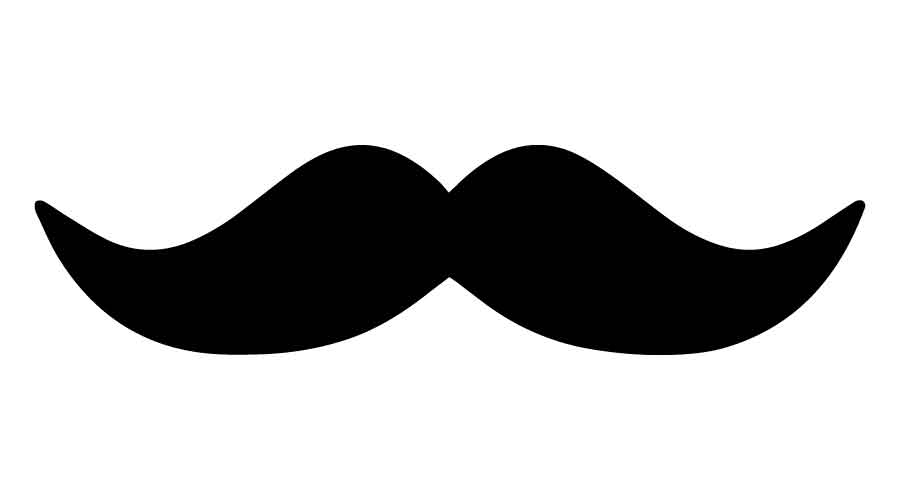 Over the years, there have been many iconic mustaches — Mario, Ron Swanson, Salvador Dali — this list goes on and on. After a celebration of beloved custodian Angelo Guido of Stonington Public Schools went viral on social media, another name has been etched onto the list.

As reported by The Westerly Sun, Guido had been a cornerstone of the Stonington Public Schools community for over 16 years before announcing his retirement at the end of May. Known for his friendly demeanor, hard work ethic and signature mustached look, the school decided to send him off in a clever fashion.

On his final day, the entire school gave him not only a parade through the halls, but students and staff donned fake mustaches resembling Guido’s, leaving the now former custodian in a shake of overwhelmed shock, but gratitude at the time. A Facebook most was made by the district commemorating the event, and while it was imply intended as a nice update for those in the community, it ended up going viral.

Before he knew it, the post documenting the event made it to a series of national TV shows — among them “Inside Edition and the “Today” show over the past month. Reflecting on the unexpected experience and reaction, the humble-natured Guido admitted how surprised he was by both the send-off itself and the viral reaction to it — but he was honored and thrilled nonetheless. Stonington principal Kathy Irvine added that the send-off was a no-brainer, noting all of Guido’s hard work especially during the difficult twists and turns of the pandemic.

While he is retired from custodial work now, Guido plans to stay plenty busy — eyeing a series of different projects around his home and yard to complete over the summer. At some point, he plans to return to part-time working in the future, hopefully doing something that will allow him to establish the same types of connections he built with students and staff at the school.

Photos of the iconic retirement send-off are available here. In similar news, check out this story on a group of students who chipped in to get their beloved custodian a car.