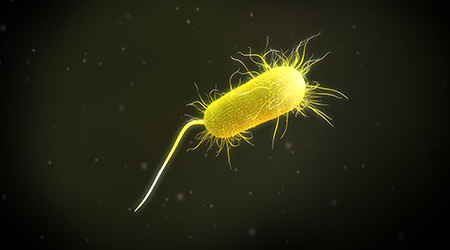 The research, which was published in the scientific journal ACS Chemical Biology, concludes that pseudomonas aeruginosa can be killed by having drugs delivered directly to the bacterium.

Pseudomonas aeruginosa takes iron from the body by releasing a protein called HasA, which attacks blood. The researchers at Nagoya University developed a form of HasA and gallium phthalocyanine, then applied them both to pseudomonas aeruginosa, killing 99.99 percent of the bacteria.

The researchers say that it’s unlikely the bacteria will develop resistance to their methods.