How Has the Supply Chain Impacted Manufacturer Optimism? 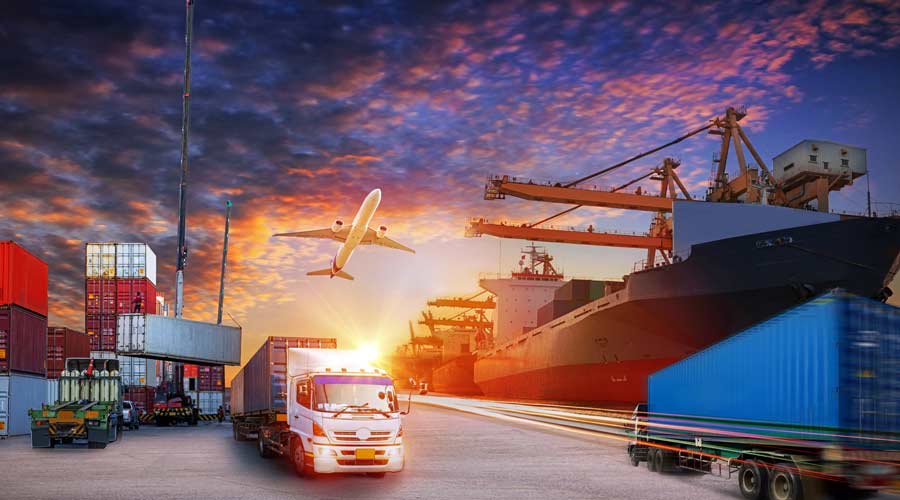 When asked what factors have contributed to the decline in optimism, nearly one quarter (22 percent) of manufacturers cited inflation and economic decline. The report found that 100 percent of respondents said they have experienced an increase in material cost in the last 12 months, and all but 1 percent made the decision to pass price increases on to customers. The majority of respondents (69 percent) are passing 50 percent to 100 percent of increased material costs on to customers.

At the same time, demand has increased for two-thirds of manufacturers, and companies are struggling to keep up. Half of companies with revenue under $100 million reported being unable to keep up with their current demand, and 70 percent of respondents from companies with more than $100 million in revenue said they are unable to keep up with demand. Unsurprisingly, more than 40 percent of manufacturers cited supply chain challenges as the reason they cannot meet demand, while 39 percent cited employee shortages.

"Given current economic trends, it's understandable that manufacturers' optimism is declining," says Jerry Murphy, partner-in-charge of manufacturing and distribution services at Sikich. "Yet, increased demand offers some promising news. To keep up, business leaders should diversify their material suppliers and challenge logistics providers to find ways to tighten delivery times. And, to address employee shortages, companies must revisit their talent strategies and implement comprehensive recruitment and talent development programs."

"Just as manufacturers are struggling with inflation, so are the individuals companies are trying to hire," says Laura Fischer, a managing director on Sikich's human capital management and payroll consulting team. "A sign-on bonus can be a useful tool for companies with hiring challenges amid the labor shortage. For example, it can help a manufacturer attract more job applicants to a role that requires high-demand skillsets. Though, in addition to implementing a sign-on bonus, manufacturers competing for talent must also prioritize their recruitment strategy, training programs and workplace culture to attract and retain top talent."