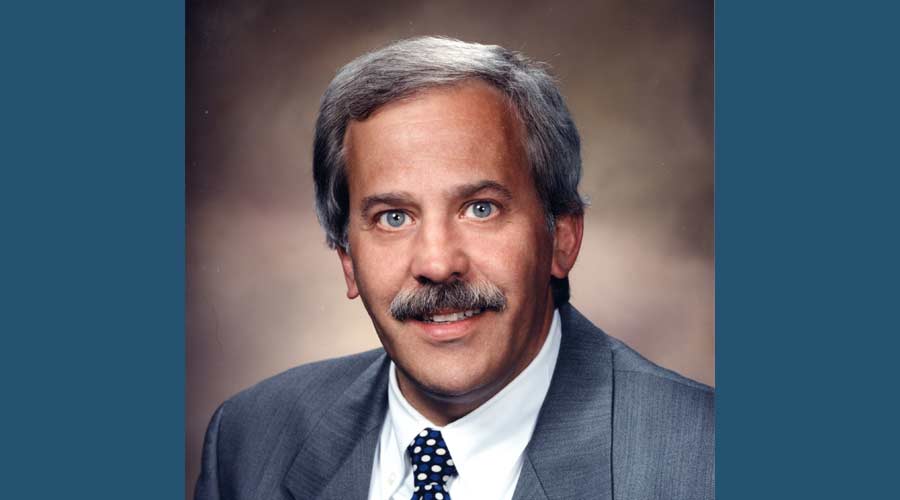 Tolco is saddened to announce that George L. Notarianni passed away on May 5, 2022, at 72 years of age after a battle with COPD. He is survived by Susan, his loving wife of 48 years, his children Molly and John, siblings Bob (Suzy), Peggy (JB) Reed and Jim (Tam), and ten nieces and nephews.

George was born on June 22, 1949 in Warren, Ohio. He received a business degree from Miami University, where he was a proud member of Sigma Nu fraternity, and an MBA in management from Wayne State University. After beginning his career in medical sales, he founded two consulting companies that provided exposure monitoring of hazardous gasses for hospital employees and OSHA compliance training. GMA Inc. grew very rapidly and was featured in the 1986 “Inc. 500” list of the 500 fastest growing privately-held companies in the USA.

In 1996, George joined the family business, Tolco Corporation, which manufactures janitorial products for customers throughout the US and across the world.  He retired in 2018 after serving for nine years as President & CEO.

George was a serious but fun-loving man, epitomized by the company motto he instituted at Tolco: “Be Great, Have Fun!” He was fond of aphorisms, often saying “You can learn everything you need to know from three movies: First two Godfathers and Animal House: ‘Make him an offer he can’t refuse … and put them on double secret probation!’” He was a passionate fan of Ohio State Buckeyes football—and would never let anyone forget it.

George cherished traveling with his wife Sue to cities across the US & Europe. He was an avid gardener and took great pride in the many gardens at his home.

The family will be holding a private funeral in the coming weeks. Tributes and memories can be directed to O’Brien-Sullivan Funeral Home’s website; memorial contributions may be made to the Farmington Area Goodfellows, Little Traverse Conservancy, or Capuchin Soup Kitchen.