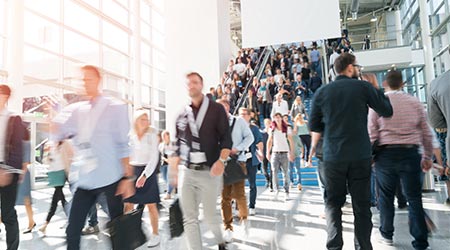 Trade shows, conventions and industry gatherings are huge in the United States, with more than 2 million taking place each year. In the jan/san and commercial cleaning industries, the peak season for these gathering is during the fall. Realizing this, now is a good time to discuss ways these events can reduce their carbon footprint.

The average person generates a whopping 20 pounds of waste during a trade show, and the average three day, 1,000 person convention will generate about 580 tons of global warming C02 emissions, says Stephen Ashkin, president of The Ashkin Group. To reduce the amount of waste they produce, Ashkin recommends trade show organizers and attendees do the following:

“Buyers can claim their purchase resulted in non-polluting energy, which they can use when they report their sustainability efforts to customers and stakeholders,” says Ashkin.

All the materials customarily provided in handouts, including entire product catalogs can be loaded onto USB drives instead, thus reducing the amount of paper used. Another options is for exhibitors to create mobile apps for the tradeshows they attend, so that attendees can consumer even more of the information they provide electronically.

Tradshows can improve upon their recycling by providing more recycling bins throughout the large tradeshow floors.

"When it came to environmental preferable cleaning products, we showed other industries how important this is,” says Ashkin of the jan/san industry’s ability to change the tradeshow. “I believe we will do the same once again, helping other industries realize how important it is to reduce their carbon footprint." 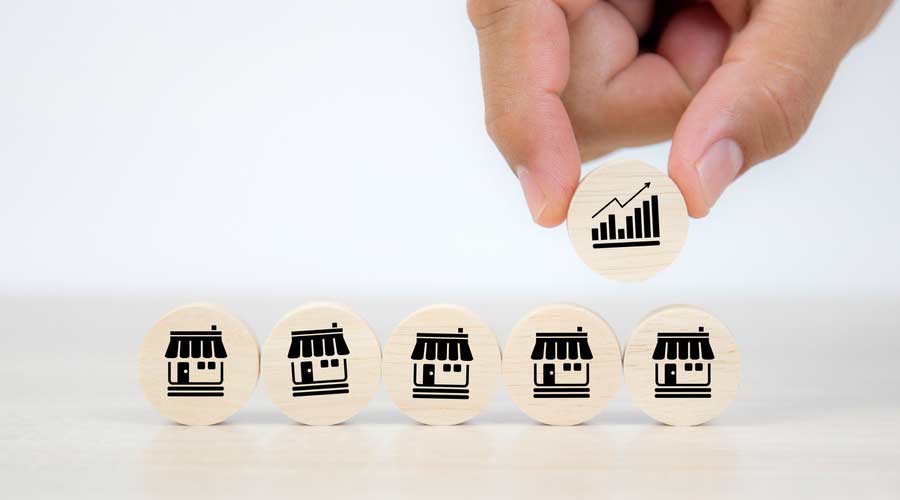 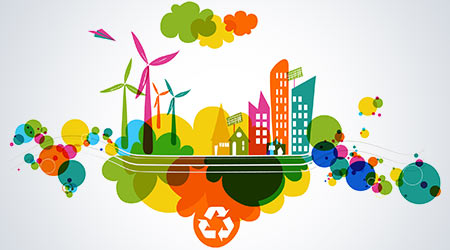 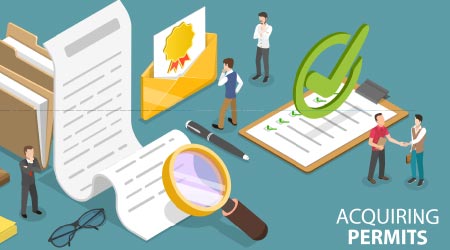 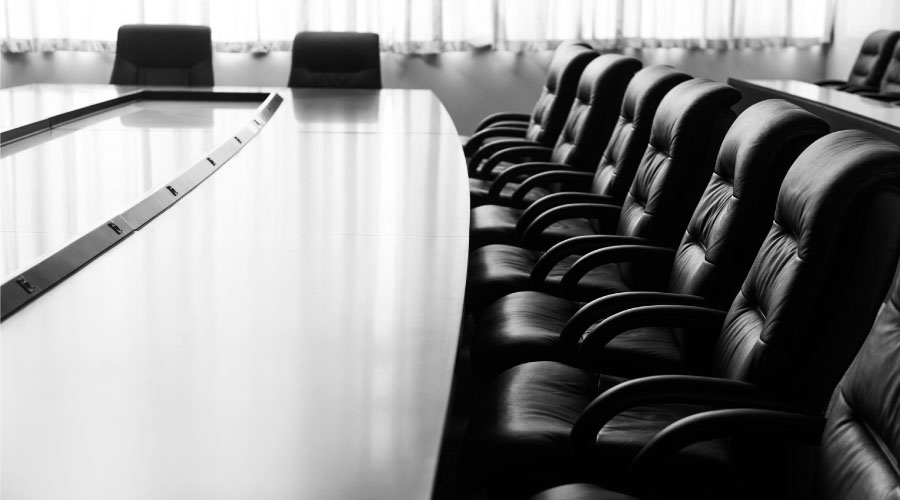 Green Seal Elects New Chair and Members of Board of Directors