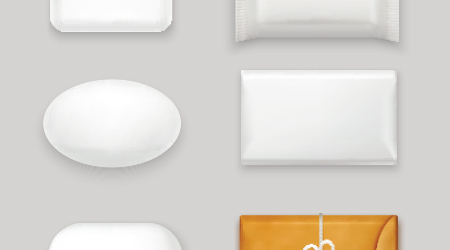 Those little bars of unused hotel soap that usually end up in a landfill can create better lives for millions of people across the globe. At least, that’s the idea behind Diversey’s Soap for Hope program, according to an article on the Triple Pundit website.

He also began contacting the small, low-income communities adjacent to the hotels to see if they would be willing to recycle soap that could be distributed to low-income households.

Today “Soap for Hope” is one of Diversey’s signature CSV programs, according to Daniel Daggett, PhD, Diversey’s executive director for sustainability and CSR.

The CSV program offers hotels a sustainable way to ensure that used soap doesn’t end up in the landfill. For Diversey, it’s a way of demonstrating company values, Daggett said in the article.

Diversey provides the equipment, materials and processes a community would need to recycle the soap.

The program can give a participating village a small income and source of hygiene. Plus, it teaches kids about the benefits of handwashing at an early age.

Doctors have found that increasing hygiene and sanitation in disadvantaged communities can cut the mortality rate. According to UNICEF, as many as 2,000 children under the age of five die every day from diarrhea-related diseases. Some 80 percent of those deaths are linked to unclean water sources and poor sanitation and hygiene, the article said.

Soap for Hope now operates in 39 countries; more than 150 cities participate, and some 539 hotels support the recycling program.