Reckitt Benckiser CEO To Step Down 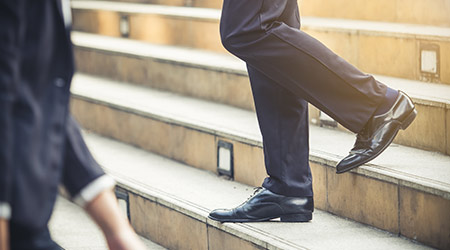 By the end of 2019, Rakesh Kapoor will step down as Reckitt Benckiser's chief executive officer. Kapoor served eight years in the position.

According to Bloomberg reports, the first part of his reign was very successful. The company, known for product lines such as Lysol and Air Wick, saw strong sales and company shares nearly doubled. But the last two years were reportedly riddled with problems such as cyber attacks and manufacturing disruptions, mostly originating from the consumer side.

Kapoor made the decision to step down by the end of 2019 and the board supported it. A search for his successor has already begun.