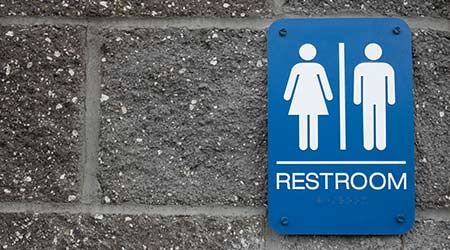 A lack of hygienic resources in cities — such as showers and restrooms — often causes some of the more downtrodden members of society to skip healthy cleaning and relieve their own waste in improper settings, like streets and sidewalks. As a result, some cities are implementing resources that can help its poorer population to stay clean and use the restroom in a responsible manner.

Seattle Parks and Recreation is expanding its hygienic offerings so that public school kids and people in need can use two restrooms at no cost, reports KOMO-TV. Two community centers will be opened for extended hours for shower and restroom use. The locations will also provide free towels.

A member of the city’s council says the change will help Seattle’s homelessness crisis, which was estimated to have impacted thousands of school-aged kids in 2017-2018.

Also on the West Coast, Sacramento has signed a contract to build a type of single-stall public restroom that is growing in popularity, reports ABC 10.

The “Portland Loo” is designed to give homeless people a restroom, while at the same time preventing illegal activity from occurring within its walls. The restroom in Sacramento is expected to cost about $300,000 to construct.