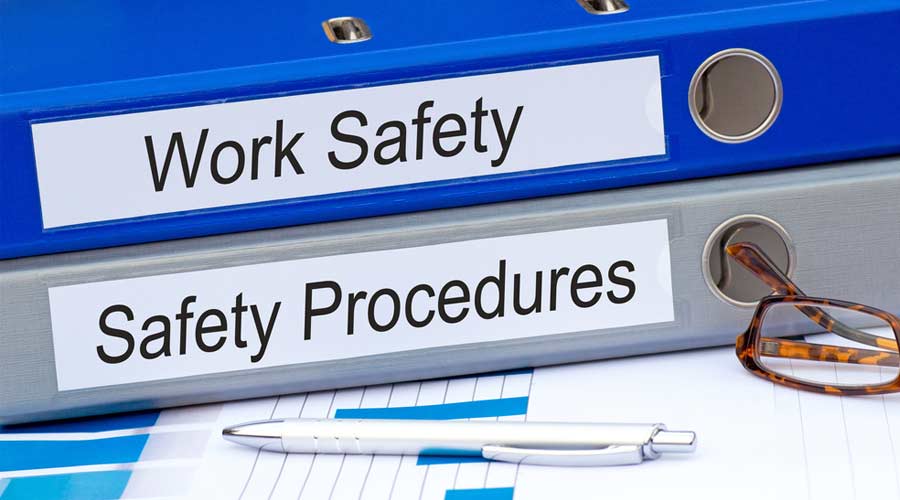 Arizona-based frontline cleaning crews might be expecting changes on the horizon when it comes to the enforcement of safety policies for employees after a recent announcement from the U.S. Department of Labor (DOL).

Last week, the DOL announced a proposal to reconsider and revoke the final approval of Arizona's State OSHA plan, in response to nearly a decade-long pattern of failures to adopt and enforce standards and enforcement policies at least as effective as those used by the department's Occupational Safety and Health Administration (OSHA).

State plans are OSHA-approved job safety and health programs operated by individual states rather than federal OSHA. The OSH Act encourages states to develop and operate their programs. OSHA approves and monitors all state plans, and provides up to 50 percent of each program's funding.

OSHA has grown increasingly concerned that actions by the Arizona State OSHA Plan suggest the state is either unable or unwilling to maintain its commitment to provide a program for worker safety and health protection as the OSH Act requires. Arizona has, for example, failed to adopt adequate maximum penalty levels, occupational safety and health standards, National Emphasis Programs and – most recently – the COVID-19 Healthcare Emergency Temporary Standard.

If OSHA determines that a state plan is failing to comply with its obligation to remain at least as effective as OSHA, the agency may initiate proceedings to revoke final approval, and reinstate federal concurrent authority over occupational safety and health issues covered by the state plan.

The proposal is available for public inspection at the Federal Register, and will be published on April 21. With its publication, OSHA marks the start of the revocation process. The notice makes no substantive changes to the Arizona State Plan, nor does it give federal OSHA the authority to enforce occupational safety and health standards in Arizona.

Comments can be submitted on the proposal by May 26, 2022. If necessary, OSHA will hold an online hearing on Aug. 16, 2022 at 10 a.m. EDT. Those interested in testifying or questioning witnesses must submit a notice of their intention by May 11, 2022.

Once OSHA has considered comments during the 35-day comment period, and reviewed testimony and evidence collected in the event of a hearing, the agency will publish a second Federal Register notice announcing its decision on revocation of final approval.

In related news, the DOL recently launched an initiative promoting access to programs and services for underserved, marginalized and excluded communities. Read more on that here.