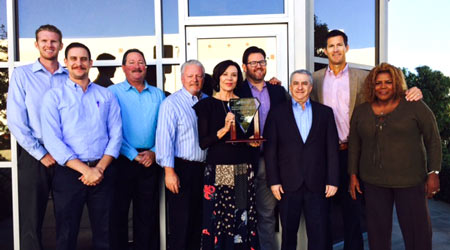 Every year at ISSA/INTERCLEAN, ProTeam honors the manufacturer representative and rep groups who have made significant contributions to the year’s success. This October in Chicago, Glenn Melos of Buckley & Associates was recognized with the Mark Reimers Award as 2016’s Sales Representative of the Year.  Access Partners accepted the Larry Shideler Award for Manufacturer Representative Agency of the Year. And, with the best five-year growth rate, Buckley & Associates was honored as Outstanding Rep Agency. 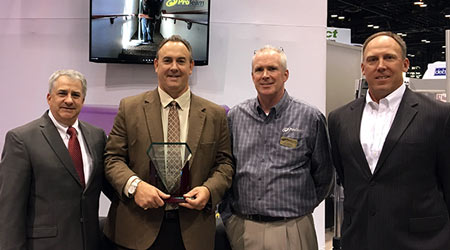 In order to be considered for the Mark Reimers Award, a sales representative must have top quartile performance in account management, end-user development and sales, and new product launches. North East Regional Manager Ray Noonan presented the award to Glenn Melos of Buckley & Associates during the annual award ceremony at the ProTeam Rep Breakfast.

“Glenn has productively worked for ProTeam for over 10 years,” said Noonan. “He has built tremendous distributor and end-user relationships in that time.”

The award for Manufacturer Representative Agency of the Year is named after the daring and innovative founder of ProTeam, Larry Shideler. In 2016, Access Partners upheld Shideler’s legacy with exceptional distributor growth and strategic planning. When presenting the award to Access Partners, Western Regional Manager Mike Harrington spoke to their accomplishments.

“This year, Access Partners grew their sales team to continue long-term support for the future,” said Harrington of the California based agency. “They excelled at thorough, thoughtful planning and execution while keeping a clear focus on end-users.” 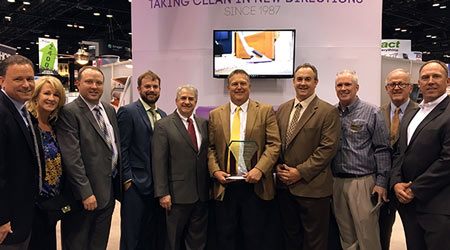 “Buckley & Associates has been a rep partner with ProTeam for over 25 years,” said Vice President of Sales Rich Steinberg. “Their distributor and end-user relationships are remarkable. They are viewed as a leader in their marketplace, and they have mastered the ProTeam Way.” 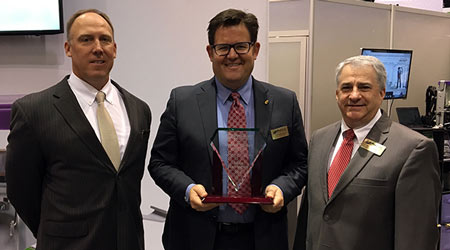 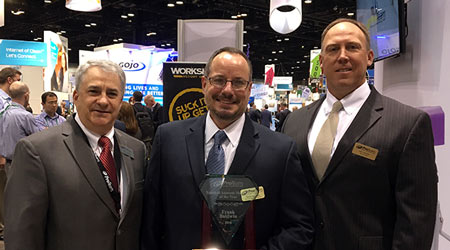