Prevent The Spread Of Germs In An Open Office 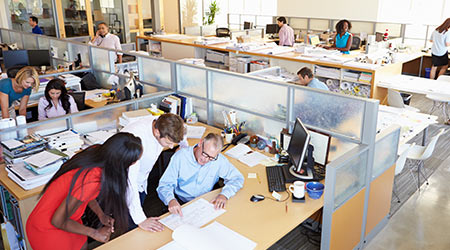 Infections can spread quickly in an office setting. To determine how quickly, Dr. Charles Gerba, a microbiologist at the University of Arizona, conducted a study in an 80-person office. He simulated a bacterial virus and placed it on a push plate of a single office door. Within four hours, the virus was found on half of the workers hands and 56 percent of the surfaces.

Similar findings were recently reported by Staples. Their survey revealed that more than 73 percent of employees reported that they caught an illness after a coworker showed up sick.

Not only do infections spread quickly, but they can be very costly to employers. Absent employees, and employees who report to work sick (called presenteeism), cost the U.S. economy $227 billion each year because of lost productivity, according to the Integrated Benefits Institute. The common cold alone accounts for $20 billion of this figure. And Gerba estimates that each time a person gets a cold, he or she will cost their employer $280.

While a persons environment can certainly add to the spread of infections, recent reports indicate that a properly designed facility can also help prevent infections.

According to commercial real estate company JLL, when people who work close together pick up telephones, touch door handles or use other shared equipment, they also end up sharing germs. But there are a number of ways that cleaning professionals can combat these situations.

Designing offices with easy-to-clean surfaces can make things simpler, but all surfaces require ongoing maintenance. Reports indicate that germs can live for up to 72 hours on any given surface, which is why a quality cleaning crew with attention to detail is key to facilities.

Office managers should sit down and meet with their cleaning staff throughout the year, but especially prior to and during flu season. They should discuss disinfecting frequency of high-touch surfaces such as door handles and telephone receives and handwashing techniques.

A building’s HVAC system also can also affect worker’s health. JLL reports that, the Occupational Safety and Health Administration (OSHA) recommends changing HVAC system filters more often during a flu outbreak so that the airflow isn’t recycling germs. An ideal ventilation rate can costs roughly $40 per person per year, while the return on investment is closer to $6,500, according to a 2015 Harvard study on indoor air quality. 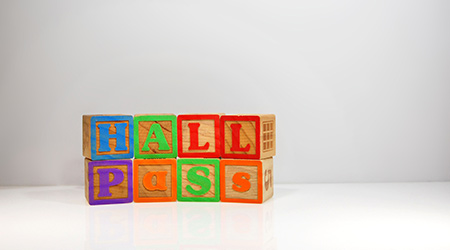 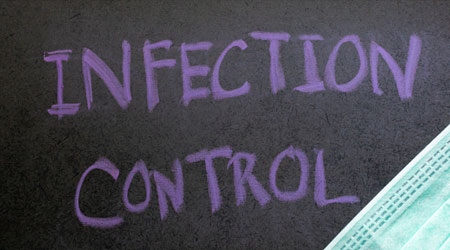 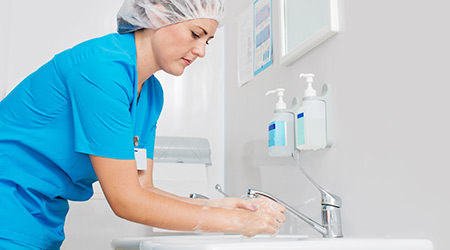 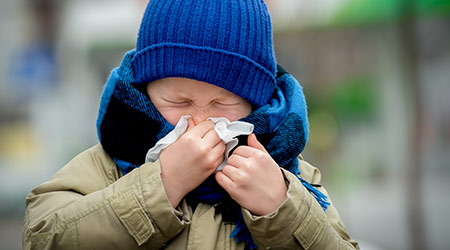