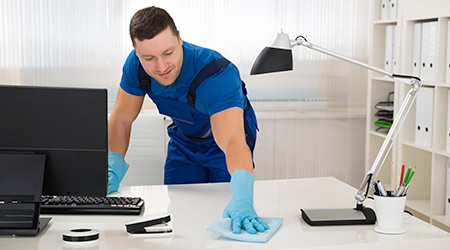 Office custodial staffs may want to spend more time focusing on cleaning and disinfecting desks and personal work spaces. According to a report on Yahoo News, office desks may be dirtier than a standard toilet seat, with more than 10 million bacteria living on keyboards, phones and the computer mouse.

That’s 400 times more bacteria on the desk than a public toilet seat, according to Dr Libby Sander, assistant professor of Organizational Behavior at Australia’s Bond University.

Studies have shown up to half of people in the workplace don’t wash their hands nearly as much as they should. Those that do wash up, don't use hand soap. The result is transmission of high quantities of bad bacteria throughout the office, with the majority resting in personal work spaces.

“Hot desk” situations — where office workers may work at a different desk each day — increases the need for extra cleaning. Sander recommended targeting desks, keyboards, phones and the computer mouse.

It’s more than just poor handwashing habits that are loading workspaces with bacteria. People eating at their desks is also a major contributor. Dirty cutlery, plates and cups on a desk can cause more bacteria. Food waste left in receptacles also invites germs.

And the office kitchen is one of the dirtiest areas in the workplace, with the highest bacteria recordings on sink faucets and microwave and fridge handles. 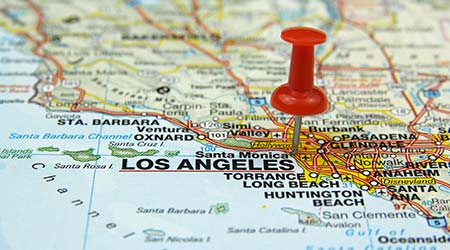 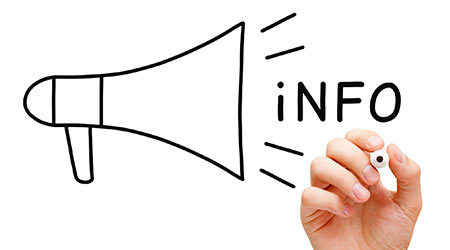 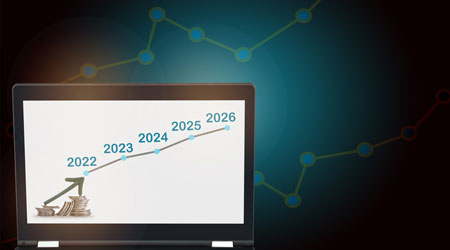 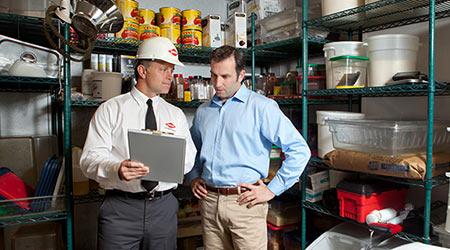