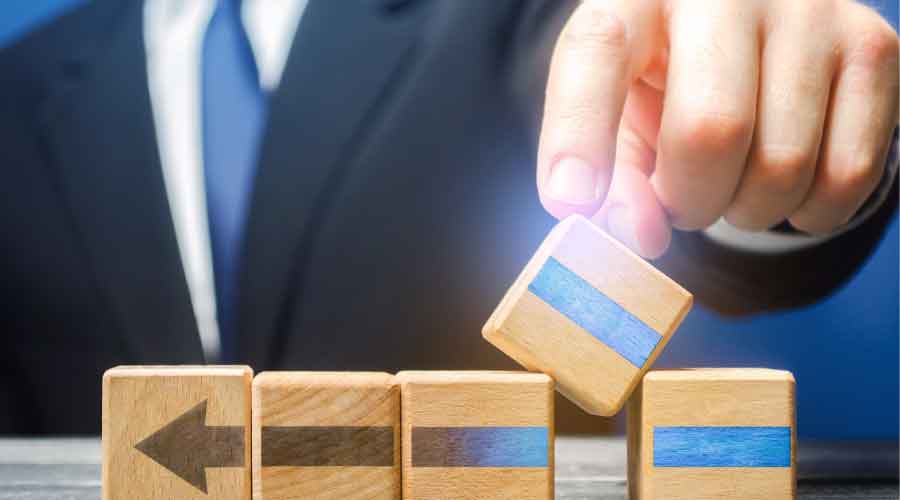 Pioneer, a leading east coast building services contractor (BSC), has promoted seven directors to vice president positions for their contributions to the growth of the business and commitment to creating an inclusive and positive work environment.

“Each of these individuals has been a major contributor to our company’s success,” says Pioneer CEO Chase Carlson. “People are at the heart of our business, and I am pleased to recognize these individuals for their hard work, commitment and significant contributions.”

Pioneer has experienced transformational growth since 2009. The company has grown from 250 employees to more than 1,200 and revenue from $5.9 million to $37.1 million. In an industry plagued by high turnover, Pioneer’s 5-year turnover rate is also less than half the industry average.

Recognizing a need for better contract cleaning services in other markets, Pioneer expanded its footprint in 2021 by adding an office in Colorado. It also recently launched Cora, a proprietary integrated platform that enhances cleaning productivity, provides transparency around cleaning activity and improves compliance.

“Our culture is built on a foundation of trust and empowerment,” says Carlson. “Our leadership embodies these values and will be key to driving the highest standards of excellence throughout the business.”