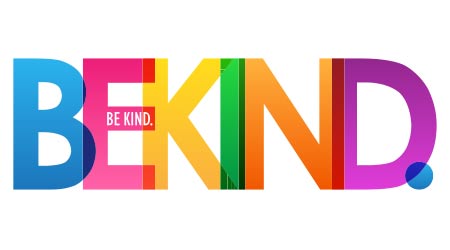 A high school custodian in Kansas has captured the hearts of thousands after an image of her comforting two student athletes following a crushing defeat has gone viral.

Moments after losing 60 to 56 in the Kansas State High School Activities Association 4A Substate Championship for boys basketball, Wamego High School seniors Tanner Hecht and Jackson White dropped their heads in sadness. School custodian Pam Bedore saw the two boys seated together alone and dejected, and instinctively put one hand on each of their necks, reports KSNT.com.

The subtle, yet significant act of support was captured in a photo that has received more than 23,000 "likes" and 940 "retweets" on Twitter.

Bedore, whose own career will conclude with retirement at the end of the semester, has been an important figure at the school for four years. She told reporters that she hopes her lasting impact will be a legacy of kindness — one that school faculty and students can certainly pass on to future generations.

To view the photo, check out KSNT.com's report here.