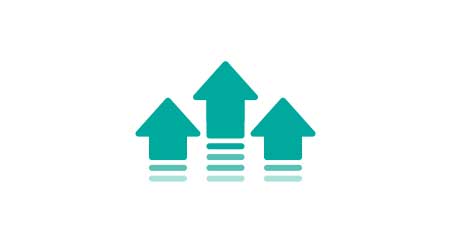 Openworks, a Phoenix-based national facility management and commercial cleaning provider, earned a spot on Inc. magazine’s 5000 list, which annually ranks the fastest-growing private companies nationwide. Earning a position for the third straight year, OpenWorks firmly plants itself among some of the most successful independent, small businesses in the country. Companies that have been previously featured on this list include Microsoft, Oracle, Intuit, Under Armour, Vizio, Zappos, Chobani and Timberland.

Businesses featured on the Inc. 5000 list are in the top 5 percent of more than 6 million private companies in the U.S., based on revenue growth. Despite the pandemic, OpenWorks continued to thrive as it delivered critical cleaning and disinfecting services to a range of businesses across the nation. During the past three years, OpenWorks’ revenue growth was 88 percent; the company has doubled in size, growing its national footprint by servicing more than 5,500 facilities in 45 states across the country.

“Continuing to be recognized as one of the nation’s fastest-growing companies for three years in a row is a testament to the hard work of our talented team and service professionals, who have helped OpenWorks to expand its market share,” says Eric Roudi, Founder and CEO of OpenWorks. “As many businesses faced headwinds created by the pandemic, we are proud that our single-minded focus on creating healthy and safe workplaces allowed countless other essential services to remain open to meet the needs of our greater communities across the nation.”

OpenWorks continues to experience a sharp increase in demand for its facilities management services. The company serves thousands of

commercial businesses and schools nationwide. OpenWorks has a customer retention rate of more than 99 percent and is on track to add up to more than 100 new franchises this year.

“The companies on this year’s Inc. 5000 list prove that no matter what the sector, incredible growth is based on the foundations of tenacity and opportunism,” says Inc. Editor in Chief, Scott Omelianuk.

OpenWorks has made plenty of waves recently, including some notable personnel moves. For more on that, click here.