Office Pride Names Its Rookie Of The Year Franchisee 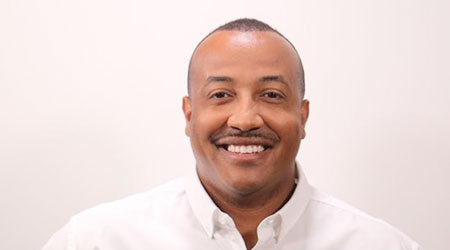 Adrian Titsworth, owner-operator of Office Pride Commercial Cleaning Services of Oklahoma City-Moore, has been named Rookie of the Year by the franchise system.

Titsworth, who opened his franchise in 2018, exceeded $400,000 in gross revenues in his first year in business. He also has earned certification as an Office Pride trainer.

Titsworth and his wife, Denise, live in Oklahoma City.