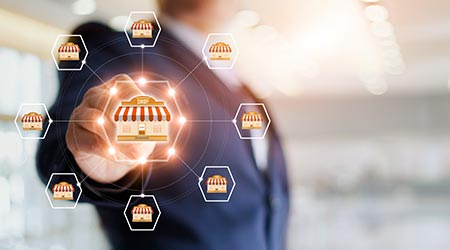 Office Pride Commercial Cleaning Services has been ranked on the Franchise Business Review’s Top 200 list of franchises to buy in 2022. This prestigious ranking is based exclusively on franchisee satisfaction ratings and reviews.

“Our consistent performance in the Franchise Business Review rankings means a great deal to us because they are based on franchisee satisfaction ratings,” says Todd Hopkins, Office Pride’s founder and CEO. “The rankings and reviews demonstrate that we deliver what we promise, and our franchisees know and appreciate it. We are extremely proud of this accomplishment as we move forward into our 30th year of business.”

Office Pride is a member of Franchise Business Review’s Hall of Fame, an accomplishment that recognizes franchises that have been ranked among the Top 200 for more than 10 years. In fact, the company has been ranked for 15 consecutive years.