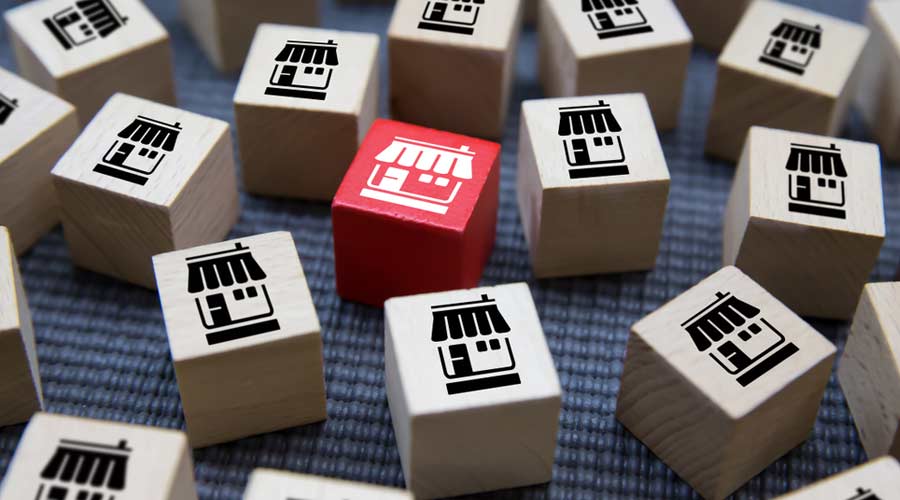 “We are pleased to once again be recognized by both Entrepreneur and Franchise Business Review as a franchise system with affordable startup costs,” says Todd Hopkins, Office Pride’s founder and CEO. “Office Pride is a great investment for entrepreneurs who wish to join the growing commercial cleaning industry. Because of the business operating system, training and support we provide, our franchisees launch and scale quickly.”

Entrepreneur’s low-cost ranking is based on startup costs as well as inclusion in the magazine’s prestigious Franchise 500. The annual Franchise 500 rankings reflect outstanding performance in areas such as costs and fees, size and unit growth, support, brand strength, financial strength and stability.

FBR’s list is based on having startup costs under $100,000 and high franchisee satisfaction ratings. Office Pride is a longtime member of FBR’s Hall of Fame, which means the company has been listed among the top franchises for more than 10 years.

“Approximately one-third of the franchise companies we survey have initial investments starting under $100,000,” says Eric Stites, CEO of FBR. “More importantly, the franchises that made this year’s list of the Top Low-Cost Franchises have average owner satisfaction 15 percent higher than our industry benchmark, making them all excellent options for entrepreneurs considering franchise ownership.”