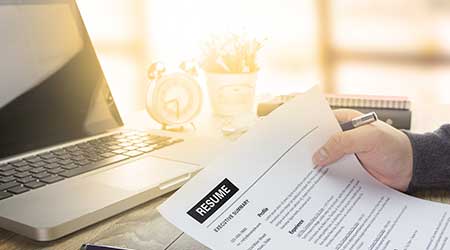 There was little difference in the number of job openings in the United States on the last day of 2020 in comparison to previous reports, said the U.S. Bureau of Labor Statistics Tuesday in its monthly Job Openings and Labor Turnover Summary. The rate of job openings was at 4.5 percent and there were 6.6 million vaccines to close out the memorable year.

The report also found that hires decreased by 396,000 to 5.5 million while total separations were at 5.5 million. Within separations, the quits rate and layoffs and discharges rate weren't much different than before at 2.3 percent and 1.3 percent, respectively.

Over the 12 months ending in December, hires totaled 70.2 million and separations totaled 75.7 million in the United States, yielding a net employment loss of 5.5 million. These totals include workers who may have been hired and separated more than once during the year.