No-Water Urinal Market Expected To Grow Over Next Decade 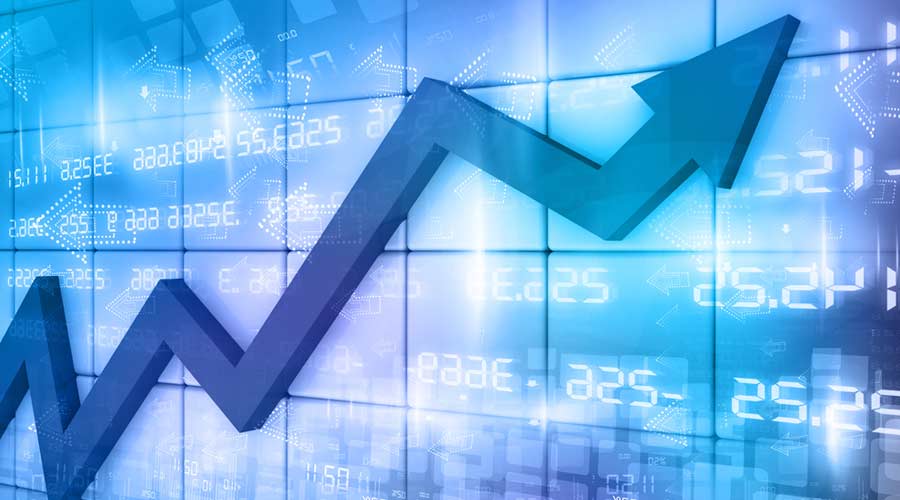 According to Kenneth Research, which investigates market trends for several industries, and investment magazine MarketWatch, the worldwide demand for waterless or no-water urinals is expected to grow by more than ten percent over the forecast period of 2022 to 2031.

No-water urinals are unlike conventional urinals in that they do not require the use of water to operate effectively.

"They help in reducing water consumption and also help in cutting the costs associated with water supply and plumbing," according to the report.

The costs associated with "water supply," as mentioned in the report, often refers to energy. It takes electricity to deliver and remove water from homes and facilities. If less water is needed, then energy costs come down.

As to the reasons for the growth, the report listed the following:

Growth of "green buildings," where no-water urinals are often installed.

The heightened sense of urgency across the globe for saving water.

The growing necessity for cities, countries, and governments to save potable (drinkable) water.

Local and state governments encouraging and "incentivizing" the construction of green buildings in their communities.

"Waterless urinals can be the first step in reducing water usage substantially," concluded the researchers.

Following the U.S. is Latin America, Europe, and Asia, which includes India and Australia.

"We view market trend reports like this as 'interesting' but not necessarily written in stone," says Klaus Reichardt, CEO, and founder of Waterless Co., Inc, the oldest and one of the largest manufacturers of no-water urinals in North America.

"However, since the first of the year, most (no-water urinal) manufacturers are reporting increased sales. We have every reason to believe this will continue."