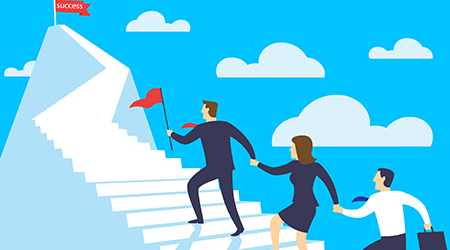 When asked how he feels about being named Nexstep’s top sales rep agency two years in a row, Cary Buckley said “We truly value the relationship we enjoy with Nexstep and appreciate the advantage they bring our customers.” Nexstep Commercial Products would like to express their appreciation to Buckley and Associates and congratulate them on their outstanding accomplishments in 2018.