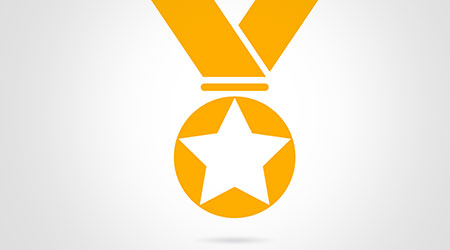 Buckley & Associates has represented Nexstep Commercial Products since 2010. They agency was formed in 1989 by Don Buckley. His son Cary Buckley soon joined him after graduating college the same year. Mike Missett joined the agency in 1996, and in 2004 Cary and Mike purchased Buckley & Associates. Over the years, Buckley & Associates has developed long lasting relationships with their distributor network, including in Maryland, DC, Virginia, and North and South Carolina where they represent Nexstep.

Nexstep Commercial Products would like to express our appreciation to Buckley & Associates and congratulate them on their outstanding accomplishments in 2017.