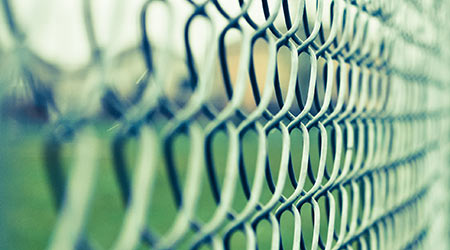 A New Jersey appeals act blocked the city of Newark from seeking bids for a custodial contract to clean the city's 48 buildings while a months-long legal battle with its current contractor is pending, according to an article on the N.J.com website.

United Services Incorporated (USI), which has been contracted to clean the city-owned buildings since 2008, sued the city, claiming the city unfairly rigged its bidding processes to exclude the company from getting the job.

A judge initially issued a restraining order barring the city from rebidding the contract. The ban was lifted by the December ruling, but reinstated as a result of this appeal.

The dispute started in March 2016, when the city advertised for bids to clean its buildings. Though USI submitted the lowest bid, Newark rejected all the bids and instead revised the specifications.

USI argued the city rigged the bidding process to choose companies with workers who are members of the Local 32BJ union, a political supporter of Newark Mayor Ras Baraka.