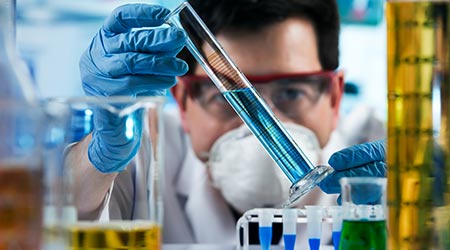 Occupational exposure limits (OELs) are implemented to protect both workers and emergency response teams from being exposed to heavy amounts of hazardous materials that are often present on job sites, like commercial facilities and hospitals. But there’s an issue with the state of these limits. In 2015, only about 1,000 of the 85,000 chemicals in the Toxic Substances Control Act Chemical Substance Inventory had been assigned an OEL, according to the U.S. Environmental Protection Agency (U.S. EPA). With more chemicals being commercially released often, it’s time that a new direction be developed for dealing with chemical substances that lack reliable exposure limits, says The National Institute for Occupational Safety and Health (NIOSH).

Due to the need for change, NIOSH has published “The NIOSH Occupational Exposure Banding Process for Chemical Risk Management.” Occupational exposure branding uses hazard information on certain health-effective endpoints to better identify possible exposure ranges or categories, according to NIOSH.

“The National Institute for Occupational Safety and Health (NIOSH) occupational exposure banding process seeks to create a consistent and documented process with a decision logic to characterize chemical hazards so that timely, well-informed risk management decisions can be made for chemical substances that lack OELs, says the webpage of the Centers For Disease Control and Prevention, which oversees NIOSH.

The process highlighted in the new publication provides readers with background on the occupational exposure banding process and instructs risk managers on how to identify control levels for chemicals without the use of OELs. 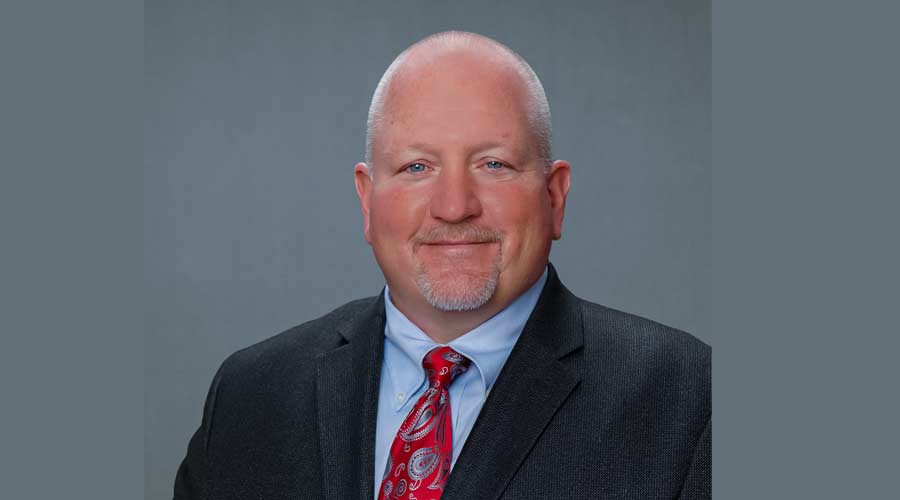 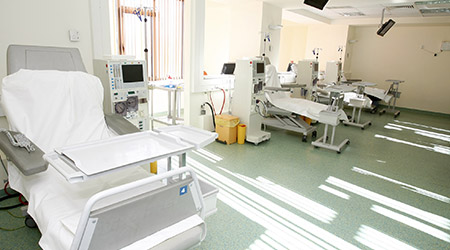 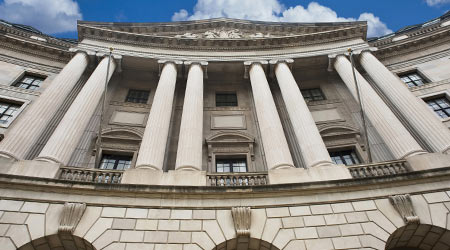 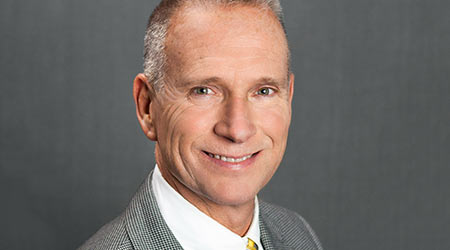