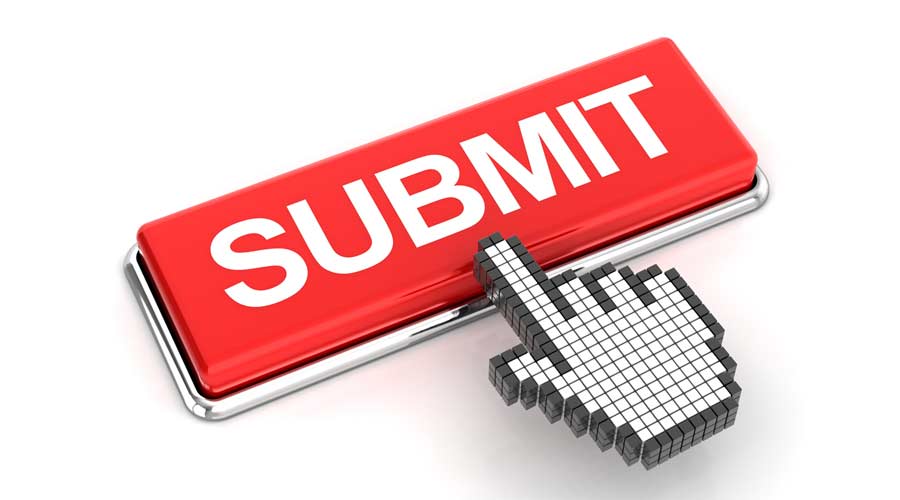 National Association of Chemical Distributors (NACD) submitted comments to the U.S. Environmental Protection Agency (EPA) in response to a Supplemental Notice of Proposed Rulemaking (SNPRM) regarding fees for the Administration of the Toxic Substances Control Act (TSCA).

NACD worked closely with Congress on revisions to TSCA, supported the passage of the Frank R. Lautenberg Chemical Safety Act, and remains engaged on its implementation. However, NACD has serious concerns about the impact of continued astronomical fee hikes, particularly on small businesses that represent the majority of chemical distributors and other entities who would be impacted.

An analysis of the proposed rule on behalf of NACD by economic research firm John Dunham & Associates suggests that EPA’s Regulatory Impact Assessment (RIA) significantly understates the number of entities impacted by the fee increases. According to data from the Bureau of Labor Statistics utilizing the NAICS codes examined by the EPA, there are more than 50,000 establishments that would be impacted, compared to the approximately 30,000 estimated by EPA. The economic impact of the new fees and proposed changes to existing fees would result in an overall cost increase for chemicals sold through distributors of nearly $30 million. This cost increase will lead to decreased sales and reduced jobs in the chemical distribution industry.

“NACD appreciates EPA’s efforts to establish a clear and fair system for administering TSCA user fees,” says Jennifer C. Gibson, vice president of Regulatory Affairs for NACD. “However, we are gravely concerned that the massive increases proposed in the SNPRM are more than many small U.S. businesses will be able to bear. This, and the lack of explanation for proposed fee increases, suggests that the EPA has more work to do to ensure a flexible, predictable, and fair fee system.”

The EPA’s own RIA indicates that a majority of businesses that make up each NAICS code profile impacted by the new and revised fee proposal are small businesses. The agency is required to hold a Small Business Regulatory Enforcement Fairness Act (SBREFA) panel if a proposal will have significant economic impact on a substantial number of small entities. Nevertheless, EPA decided for the third time not to convene a SBREFA panel on a TSCA user fees proposed rule. NACD believes this is a missed opportunity to gather additional information from small businesses on the structure of the rule, how it has impacted them to date, and what impacts they anticipate from the new and revised fee structures.

Recommendations from NACD to ensure clear and fair administration of TSCA fees include: providing a sufficiently detailed explanation of how the agency determined its newly proposed TSCA fees and providing industry with adequate data to review; prioritizing fiscal predictability and strengthening protections for small businesses through fee caps and other initiatives. Read NACD’s full comments and recommendations submitted to the EPA here. 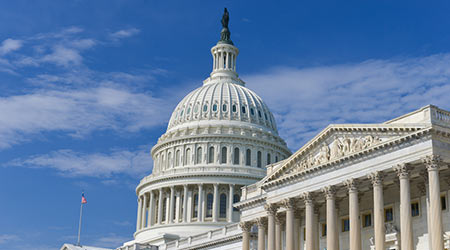 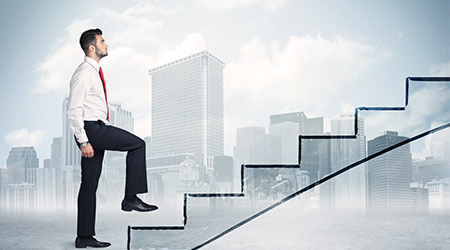 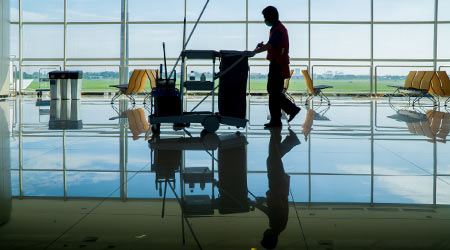 Statistics On The Commercial Cleaning Industry 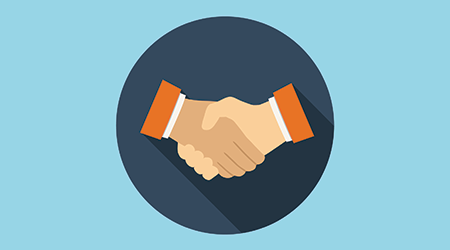