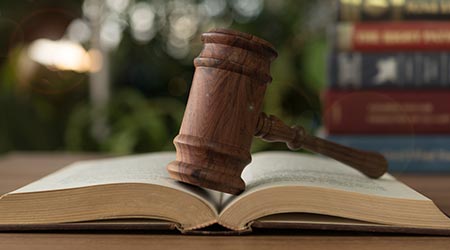 National Association of Chemical Distributors (NACD) president and CEO Eric R. Byer issued the following statement last week after the passage of the America COMPETES Act in the U.S. House of Representatives.

“The America COMPETES Act includes multiple trade and supply chain measures critical to the chemical distribution industry, and we’re pleased that the U.S. House of Representatives has finally passed a bill which the U.S. Senate can use to negotiate toward a final law.

NACD is grateful to see reauthorization of two key trade programs — the Generalized System of Preferences and Miscellaneous Tariff Bill — within this legislation. However, as they’re currently written, the programs lack the flexibility needed to serve as productive means for developing countries to participate in trade with the U.S. They will also lead to further cost increases to American consumers when they can least afford them. NACD strongly recommends reworking the two trade programs to encourage further participation and offer relief to the U.S. economy.

NACD also commends the inclusion of the Ocean Shipping Reform Act, which was included as an amendment to the America COMPETES Act for a second time in the House. This further indicates the need for ocean shipping reform to put the U.S. supply chain back on track. We implore the House and the Senate to work together to pass this legislation swiftly into law.”

The NACD recently provided a series of suggestions for improving current issues within the supply chain. Click here to find out more.