Myths About Water Conservation That Should Be Addressed 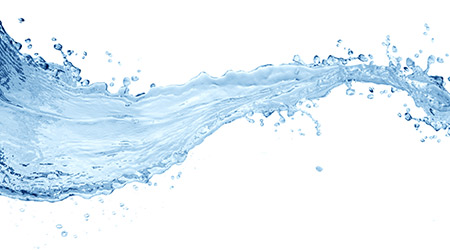 As with many issues regarding the protection of the environment, many simply don't have their facts straight when it comes to water conservation, says Klaus Reichardt, CEO and founder of Waterless Co. That’s why he and Waterless Co. put together a statement they believe touches on myths pertaining to water use.

"Some things [commonly] believed about water conservation are so far off-base, it will benefit everyone if we set the record straight,” says Reichardt.

The company also takes issue with the belief that only installing water saving devices in buildings will not make much of a difference.

“This is more than a myth; it's a cop-out,” says Reichardt. “We hear this most frequently when a building owner does not want to invest in new water-efficient fixtures. But, imagine if every building on a street installs low- or no-flow fixtures. That can produce real [water] savings."

Reinhardt hears people say that the United States is the most water wasteful nation on Earth. It’s not. However, it could stand make improvements. For example, Waterless Co. says America is becoming too dependent on underground water.