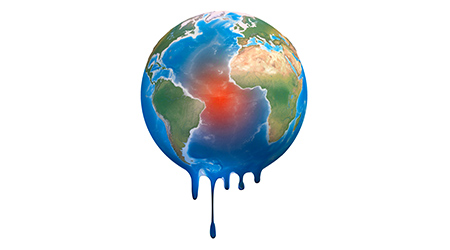 More than three in four Americans (77 percent) agree that they would prefer to purchase from brands that prioritize efforts to fight global warming over brands that do not, according to a survey commissioned by Sofidel. In addition, more than one in four Americans (27 percent) strongly agreed. The survey was conducted online by The Harris Poll from Feb. 4 to 6, 2020 among 2,031 U.S. adults ages 18 and older.

“This research highlights the increasing concern that the public has about our planet and that their purchasing power can make a real difference,” says Giorgia Giove, marketing manager – Away from Home, Sofidel America, advocates for waste reduction and reduced emissions. “Companies that prioritize innovation that supports sustainability are better positioned in the marketplace.”

Younger adults signaled concern for businesses’ responses to climate change more strongly than other age groups. Among those between ages 18 and 34, 82 percent of Americans agreed that they would prefer to purchase from brands that make efforts to fight global warming versus those that do not.