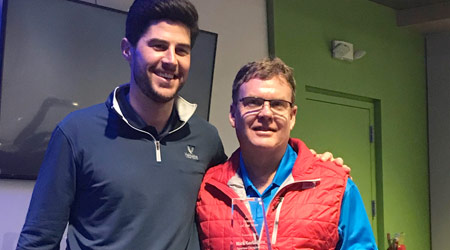 Spartan Chemical Company, Inc., formulator and manufacturer of sustainable cleaning and sanitation solutions for the industrial and institutional market, announced Mark Garlington, Spartan regional manager, was awarded 2018 Vendor Representative of the Year by American Osment, a division of Imperial Dade.

American Osment, a Division of Imperial Dade’s vendor representative of the year is selected via a voting process conducted by company sales reps, as well the management team. The award recipient is chosen based on many factors such as reliability, problem solving, and being an expert in product knowledge.

This year, Spartan regional manager, Mark Garlington, was ranked at the top and was named Vendor Representative.

“Mark goes above and beyond and is the best of the best when it comes to vendor representatives,” said Steven Mote, Division Manager, American Osment, a division of Imperial Dade. “In addition to Mark’s commitment with guiding our team, we are also so grateful for the support that comes from Spartan and their dedication to us as a distributor.”

The award was presented to Mark Garlington by, Steven Mote, Division Manager, American Osment, a division of Imperial Dad, during the company’s year-end company meeting in Birmingham, Alabama. 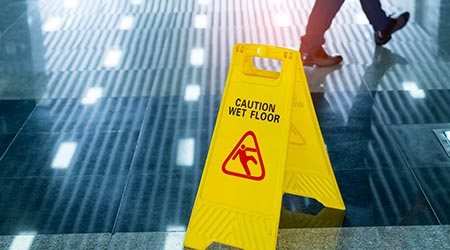 How Cleaning Can Prevent Slip And Fall Accidents 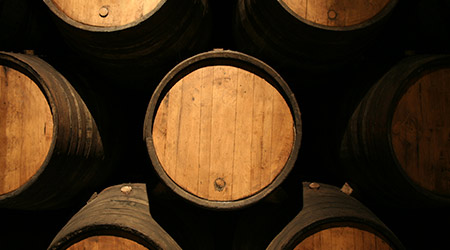 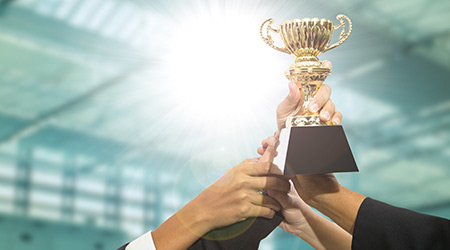 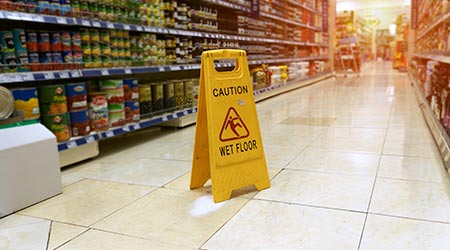