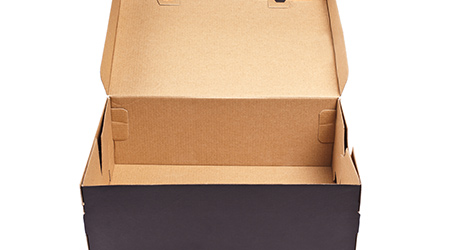 A recent blunder made by an Oregon man was so grand that he momentarily had thousands of reasons to cry.

The unidentified man managed to accidentally leave approximately $23,000 in a shoebox that he took to recycling facility, reports The Mercury News.

Realizing his mistake, the man contacted Recology Ashland in Oregon, explaining that he had recycled his life’s savings. Unfortunately by the time the man reached out, Recology Ashland had already moved the recyclables to Recology Humboldt County in California.

With no time to waste, the man contacted the facility in California, which altered its staff about the missing money. Eventually, after sorting through 22 tons of mixed recycling, the man’s money was found.

Things could have ended much worse. The general manager of Recology Humboldt County says the shoebox was surrounded by a load of paper, meaning that it often would have ended up in the baler.