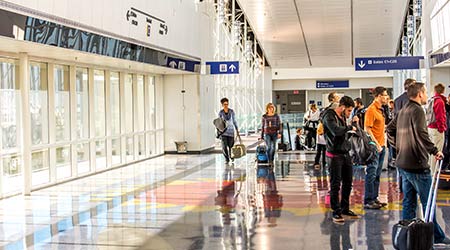 “We are thrilled to welcome the first group of airports to the growing list of GBAC STAR accredited facilities, as well as other landmark facilities across the United States, Canada, Asia, Europe, and South America,” says GBAC Executive Director Patricia Olinger. “Accreditation demonstrates to facility visitors and employees that an organization prioritizes occupant safety and has the necessary steps in place to handle biorisks like the novel coronavirus.”