The annual number of deaths linked to MRSA has dropped to nearly a quarter of what it was four years ago, says BBC News reporting.

Office for National Statistics data identified 485 deaths in England and Wales in 2010 where the superbug was mentioned on the death certificate. The figure represents a 38 percent fall from 2009 and is almost four times less than the 1,652 peak recorded in 2006.

Clostridium difficile (C.diff) deaths are also falling, say reports. Last year there were 2,704 deaths linked to the infection, down from the 8,324 recorded in 2007.

Twenty-five hospital trusts have been free of MRSA for a year, and in June the number of monthly cases dropped below 100 for the first time. Meanwhile, C.diff cases are down 16 percent on a year ago. 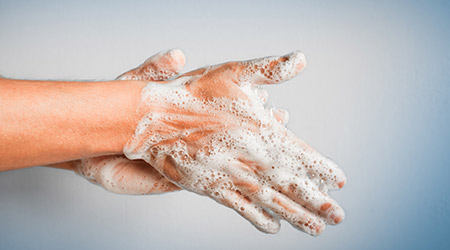 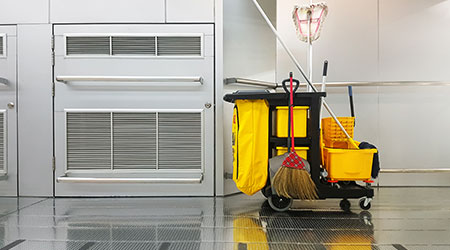 Challenges And Opportunities Facing Commercial Cleaning Due To COVID-19 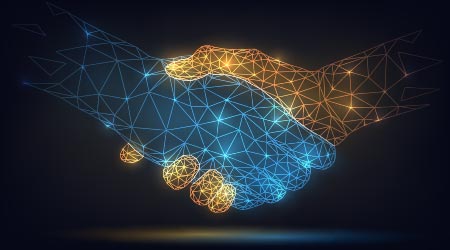 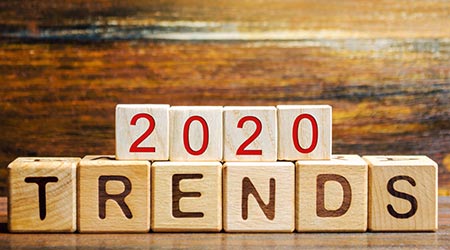