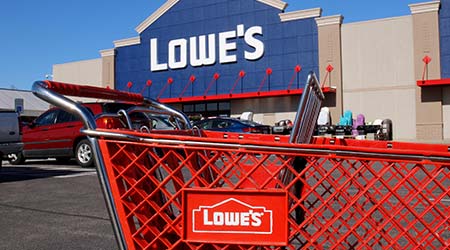 Lowe’s became the latest company to outsource janitorial work when it announced this week that it would be laying off maintenance and janitorial workers in an effort to improve business, reports Marketplace.

Instead of employing the workers itself, Lowe’s opted to outsource the labor to third-part contractors, which will likely not offer important benefits to those workers, like healthcare and sick leave.

By outsourcing the work, Lowe’s believes it will better be able to focus on customer service.

Lowe’s decision is part of a growing trend. In late July it was announced that hundreds of people employed to clean the inside of United Airlines Airplanes at Newark Liberty International Airport in New Jersey would be laid off after their employer, PrimeFlight Aviation, terminated its contract for the work. United Airlines then struck a deal with another airport services company that says it will hire back all those laid off by PrimeFlight.