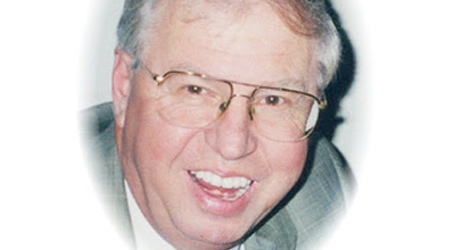 Don Rankin spent a career in the publishing business, first as a newspaper editor and, after moving to Arcola, Illinois, in 1977, started Rankin Publishing with his wife. The couple purchased the (Arcola) Record-Herald newspaper and a trade journal. Over the years, the couple also purchased several other weekly newspapers, and added trade magazines Maintenance Sales News, Busline and Discover Central Illinois to the business.

In 2000, the decision was made to focus entirely on the company’s trade magazines.

Rankin Publishing will continue to be owned and operated by Linda Rankin, in Arcola, with Harrell Kerkhoff as editor, and Kevin Kennedy as advertising director.

He was a graduate of Northeast Missouri State (Truman State) University where he was a member of Blue Key academic honorary society and president of Sigma Tau Gamma fraternity.