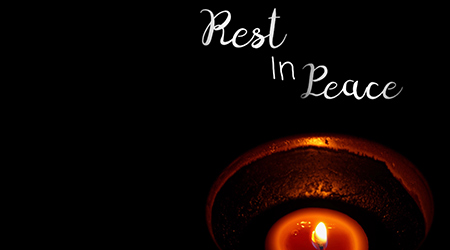 Lane, whose family owned half of National Sanitary Supply at the time it was sold in 1983, worked for the company for 35 years, alongside his partner Bob Garber and brother Tom Lane.

Charles Lane worked as a staff sergeant in the U.S. Army prior to his career at National Sanitary Supply.

A memorial service was held Dec. 15 in Culver City, California.