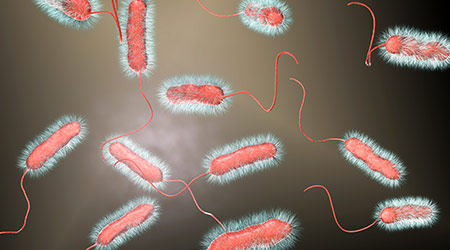 The number of people impacted by a legionnaires’ disease outbreak at a Sheraton hotel in Atlanta is likely to have exceeded 60, reports The Atlanta Journal-Constitution.

The Georgia Department of Public Health says it is “probable” that 55 cases of the disease have been discovered in addition to 11 cases that were already confirmed. While the 55 additional cases have not yet been confirmed by a lab, the symptoms displayed by the dozens of subjects are indicative of the disease.

The hotel chose to shutdown about two weeks ago after three recent guests tested positive for the disease. By last week the total number of confirmed cases reached 11.

Legionnaires’ disease is a serious lung infection caused by bacteria found in bodies of freshwater, like lakes, rivers or streams. The disease becomes a bigger issue when it makes its way into the water systems of a building, according to the Centers for Disease Control And Prevention website. Once in a building, the disease can be spread when people breath in droplets of infected water that’s in the air.

Since there is no vaccine to prevent Legionnaires’ disease, the best way to slow its spread is to keep good care of a building’s water systems.