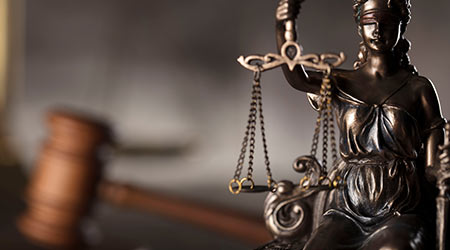 A consumer protection lawsuit has been filed by the Washington State Attorney General against a janitorial services company for allegedly duping workers who had a limited understanding of the English language.

The lawsuit alleges that National Maintenance Contractors took advantage of limited English proficiency among certain workers and promised those same workers an opportunity of business ownership, according to a new release from Attorney General Bob Ferguson's office. It's alleged that National got these targeted franchisees to sign contracts that often left them earning less than minimum wage, paying unreasonably high fees, and with little ability to advocate on their own behalf.

“These hardworking immigrants thought they were signing up for the American Dream,” Ferguson said. “Instead, National Maintenance Contractors deceived them into signing contracts that prevented them from ever realizing that dream. As the people’s law firm, it’s our job to ensure fair treatment for hardworking Washingtonians who clean our businesses and make our economy function.”

According to Ferguson's office, National's alleged modus operandi is to often enter into franchise agreements with non-English-speaking immigrants, especially those whose native language is Russian or Spanish. National will then tell the franchisees that they are independent business owners who will earn a certain amount of money each month depending on how much they initially invest.

For more on the lawsuit and how Washington State believes the company broke the law, read the rest of the press release here.