“We’re honored to have the methodical research Arcadis conducted on shop towel safety to be recognized and published in a respected science journal such as Regulatory Toxicology and Pharmacology,” said TRSA President and CEO Joseph Ricci. “The validation that comes with publication in this esteemed peer-reviewed journal validates TRSA’s long held position that properly laundered shop towels do not pose significant health risks to workers.”

Twenty-seven metals were evaluated in the TRSA study with hazard indices (HI)calculated for three exposure pathways: towel-to-hand and subsequent hand-to-food or hand-to-mouth transfers. In each instance, the highest HIs for all metals were at least 10 times lower than the regulatory level of concern.

While the TRSA study confirmed previous reports of low, but measurable levels (i.e.,part-per-million) concentrations of several heavy metals in reusable shop towels,these trace residues do not pose a threat to worker health based on minimal regulatory health standards. 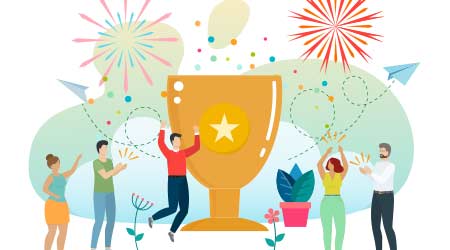 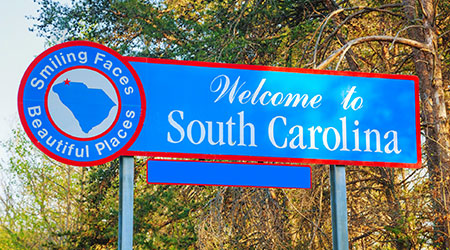