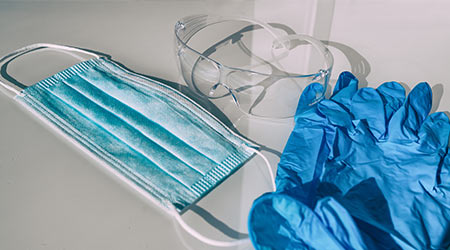 Employees whose place of employment fails to institute proper cleaning protocols and provide personal protective equipment (PPE) are more likely to experience anxiety and depression, according to a recent study.

The Institute for Work and Health in Toronto and the Occupational Health Clinics for Ontario teamed up to survey nearly 6,000 health care professionals and 3,500 non-health care workers this past spring to study the impact the lack of protection can have, reports Safety + Health Magazine. More than half of those workers surveyed demonstrated anxiety symptoms and 42 percent showed signs of depression when asked about the need for various types of PPE and infection control practices. When questioned on what protections they were being provided, less than 20 percent of those surveyed said they had all of the PPE they need or that infection control was being handled as much as they need it to be at their place of employment.

A entire study was published in the Canadian Journal of Psychiatry and can be viewed here.