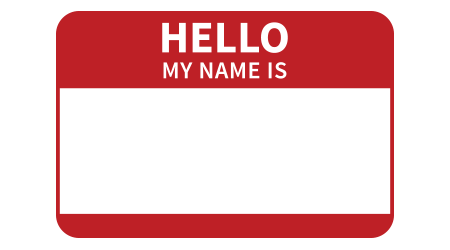 Quincy Harper of San Antonio, Texas, has been named Senior Operations Manager – Texas at LCS Facility Group. In his new role, Harper will demonstrate operational leadership, working collaboratively and cohesively with team members to design and execute key strategies to support the LCS standards in services through appropriate management and oversight of all site locations.

With Harper’s diverse background in managing people and establishing professional partnerships, Harper will also assist in developing and building relationships to enhance and grow LCS operations in the greater San Antonio area. LCS expanded its operations in the San Antonio, Texas area 3 years ago and is now poised to expand its base of operations.

Harper comes to LCS with a strong facility operations background gained from the 25-years of work-related experiences from serving in the United States Air Force. While serving in the Air Force, Harper earned many rankings, retiring in 2015 with the ranking of Senior Master Sergeant. From 2007 to 2015, Harper worked as a safety advocate for the US Air Force in various global locations.

In 2015 to 2016 following his military retirement, Harper worked as a community manager for Spectrum Association Management, LLC in San Antonio; and from 2017 to 2018, as a military transition advisor in San Antonio for retired military veterans and their families with the USO.

Harper comes to LCS with an incredible educational profile. From 2006 – 2010, Harper earned three (3) associates degrees in Logistics, Social Services, and in Human Resources Management from the Community College of the Air Force. In 2014 he earned a bachelor’s degree from Southwestern College in Business Administration.

“LCS is a leader in its industry, so I am excited to begin my new role as Senior Operations Manager for LCS Facility Group,” said Harper. “My entire career has been spent working within operations management; and because of that experience, I believe my knowledge and skills will bring great opportunities and new growth to LCS.”

“I am very excited to welcome Quincy to the LCS, San Antonio operations team,” said LCS President, Joe Lepore. “With Quincy’s strong education and work experience coupled with his military background, we believe he will bring a new sense of organizational structure to the San Antonio operations resulting in new growth and partnerships in the area.”