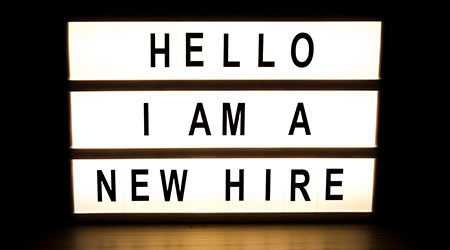 Becker served as the senior vice president and managing director at New York-based innovation consultancy firm R/GA prior to accepting the job at Kimberly-Clark. He worked in the company’s Chicago office since being appointed to his position at R/GA at 2013, and had previously worked at Digital Kitchen, Estee Lauder, National Geographic, Coach and several HBO shows, according to R/GA.

In his new role, Becker will work as the technical leader to Kimberly-Clark’s international design community, according to the company.